Lots of people spend spring break on a beach in Thailand. Not me. Last spring break, I went to a Thai garbage dump. It’s not that garbage dumps are my thing. Quite the contrary. But a group of people in Chiang Mai, where I live, invited me to join them on a service trip to a medical clinic for Burmese refugees run by a remarkable woman named Dr. Cynthia, sometimes called the Mother Teresa of Thailand. I was eager to see her clinic and to meet her.

The clinic is located in the city of Mae Sot on the Thai/Burmese border. The trip to the garbage dump was a last minute add-on. One of the women in our group said she had heard there was a community of Burmese refugees, including many children, working and living in the Mae Sot municipal dump. She had been told the community was very poor and in need of everything. 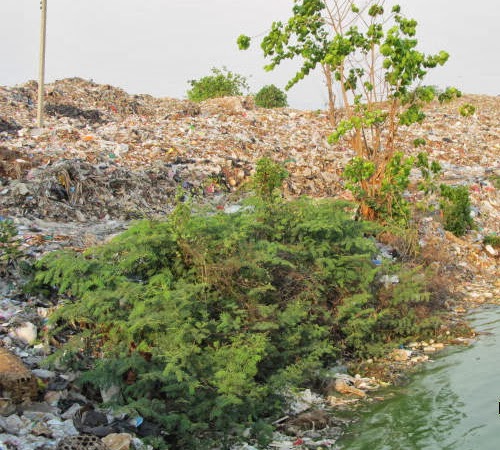 We bought a bunch of children’s’ clothes and went to the dump. And that was where I met a little girl named Suu. Suu and her mom, along with 500,000 other Burmese, have fled their country to escape the war that has been waging there for sixty years. Suu and her mom had learned that there was work and a safe (compared to Burma) place to live in Mae Sot. The place was the Mae Sot municipal garbage dump. They decided it was better to live with trash than to be treated like trash in their native country. So they moved to the dump, constructed a shack to shelter from the rain, and now sift through the trash to make money from recycling bits of plastic. 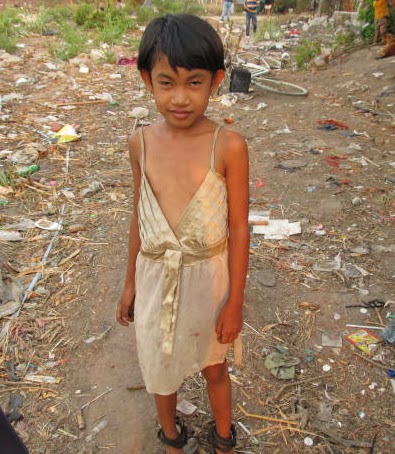 Hundreds of other Burmese refugees also live at the dump even though there are no toilets, food is scarce, and the water is polluted. Often people get sick. The recycler does not pay much so everyone, including Suu and the other children, work long into the night. Despite working hard, people go hungry. Suu and her mom get by as best they can.

Suu and her mom invited me into their “house” and offered me-- by the way they handled it-- a precious cup of soda pop. We couldn’t speak the same language but we communicated anyway. I was touched by their generosity. 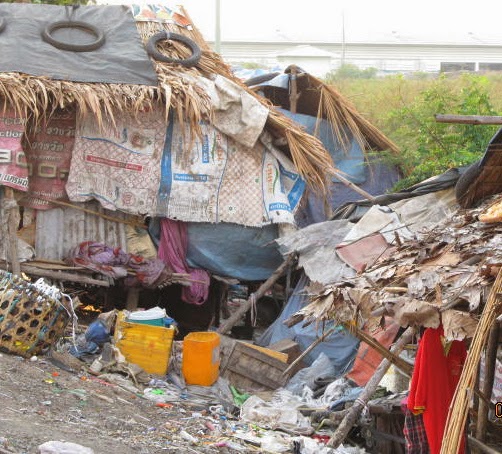 Many of the people who flee Burma have little but the clothes on their backs. They labor as illegal immigrants in Thailand and elsewhere and live as unwelcome guests wherever they can. They do the backbreaking labor no one else wants to do. The situation in Burma is changing but it is still not safe for many refugees, like Suu, to return home due to continued military action against them there.
Many people visit the dump when they come to Mae Sot. They take a lot of pictures as though they are in a zoo. “How can people live like this?” they ask with disgust. “Why don’t they go back to their own country?” Suu and her mom and the others at the dump are friendly to all the visitors even though they do not ask permission to take photos or understand why the refugees live at a dump.

But what they do not have is clean water, sanitation, or much food.
The stench and flies overwhelmed the group of visitors I was with. In addition to the squalor, the fact that the people living at the dump were refugees made the situation seem too complicated to do anything long term to help. The group also knew that many well-meaning people in the past had seen this poverty and tried to assist but had failed.

Unfortunately, the well intentioned projects the people brought were not discussed with those who lived at the dump. Not being of or rooted in the community, the projects did not gain ground and withered.

After meeting Suu, her mom, and the others, it was impossible for me to walk away without trying to do something that would be effective and not repeat past mistakes. Through a process of trial and error and a lot of research, I met an expat here in Chiang Mai who had international development experience and an approach that made sense to me. It’s an approach that is deceptively simple: in order to do effective development in a community, it’s important to communicate with the people who live there. It’s vital to find out what kind of help the community thinks will be effective and then to partner with it to bring about change. 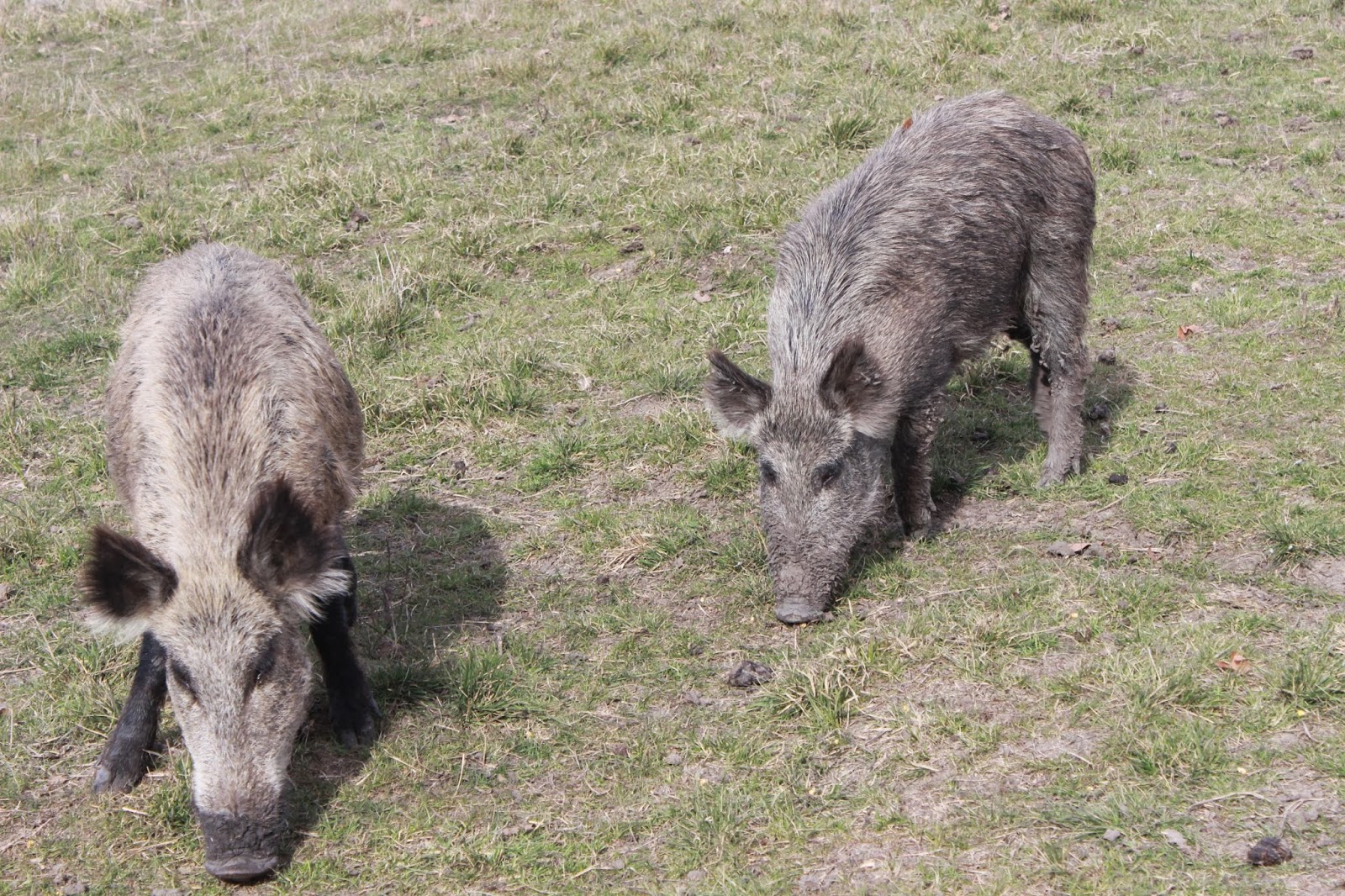