Living in Thailand is a daily non-stop language lesson. I keep discovering new meanings for English words I thought I knew and learning Thai words I have never known.

Take the word “trendy” for example. My condo is in a trendy neighborhood in Chiang Mai. Here as elsewhere, trendy means that there are many boutiques, cafes, restaurants, banks, and other services all within short walking distance. Given the neighborhood’s proximity to the airport as well as to lots of nightlife and traffic, trendy means pretty noisy, too.

My neighborhood also has some of the same features as regular non-trendy ones in Chiang Mai. These include having no walkable sidewalks, trash on the streets, thickets of overhead electrical wires, and more than a few stray dogs. 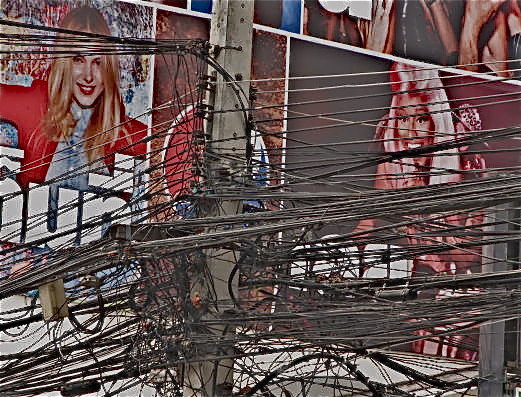 Before starting to sound like a crusty and critical expat, let me point out that there is a community where I live. Although I’ve only resided here a short time, there are many neighbors in my building that I could ask for help and vice versa. The building security guard and receptionist greet me with genuine pleasure when they see me. There is a wonderful masseuse in the lobby of my building whose seven-year-old son loves to tell me about swimming and his pool adventures when I get massages from his mom. 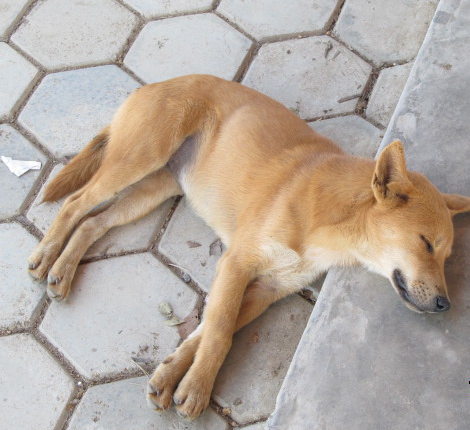 After telling the Thai shopkeepers on the condo's soi about my concern for the stray dog that lives on our lane—I was carrying a plate of food for the dog and searching for him at the time—they started looking after him as well.

There are two restaurants on the soi where I am a regular. One is a place called Mu’s Katsu operated by a gracious young Thai couple named Mu and Paul. The food is excellent and inexpensive. I eat at Mu’s about three times per week.

“Where is Gally?” Paul asked one evening recently.

“Really, I don’t.” I smiled. Smiling is very important in Thailand.

Mu’s Katsu is a small restaurant popular with Thais and foreigners alike. On this particular evening, most of the patrons were Thai.

Everyone in the place suddenly became interested in Paul’s and my conversation. It was unusual for Paul to be so insistent.

“Gally. Gally. You know Gally.” Clearly, Paul was not going to let this go. I looked around. All eyes were on me. “Please just tell him you know Gally so he will be happy and we can eat in peace,” they silently pleaded.

But I did not know Gally and had no idea where he was.

“Oh, Gary,” I said. Paul smiled. The whole restaurant breathed a sigh of relief but remained curious. Gary is a condo neighbor who is also a Mu’s Katsu regular. We have eaten there together several times.

“Gary is coming back from Australia next week.”

“I tell you you know him,” Paul beamed triumphantly. Yes indeed. Silly me.

Oddly, the other restaurant patrons now seemed more interested than ever. Somewhat daunted by all the attention, I finished my dinner quickly and left.

Later, I told a Thai friend about my exchange with Paul. She laughed. A lot.

“You know that in Thai language ga rii means woman who sells body for sex?”

No wonder everyone in the restaurant had been so interested.

It is doubtful that ga rii will be a useful term. But how wonderful to have added yet another meaning to an English name and a new word to my fledgling Thai vocabulary all at the same time. 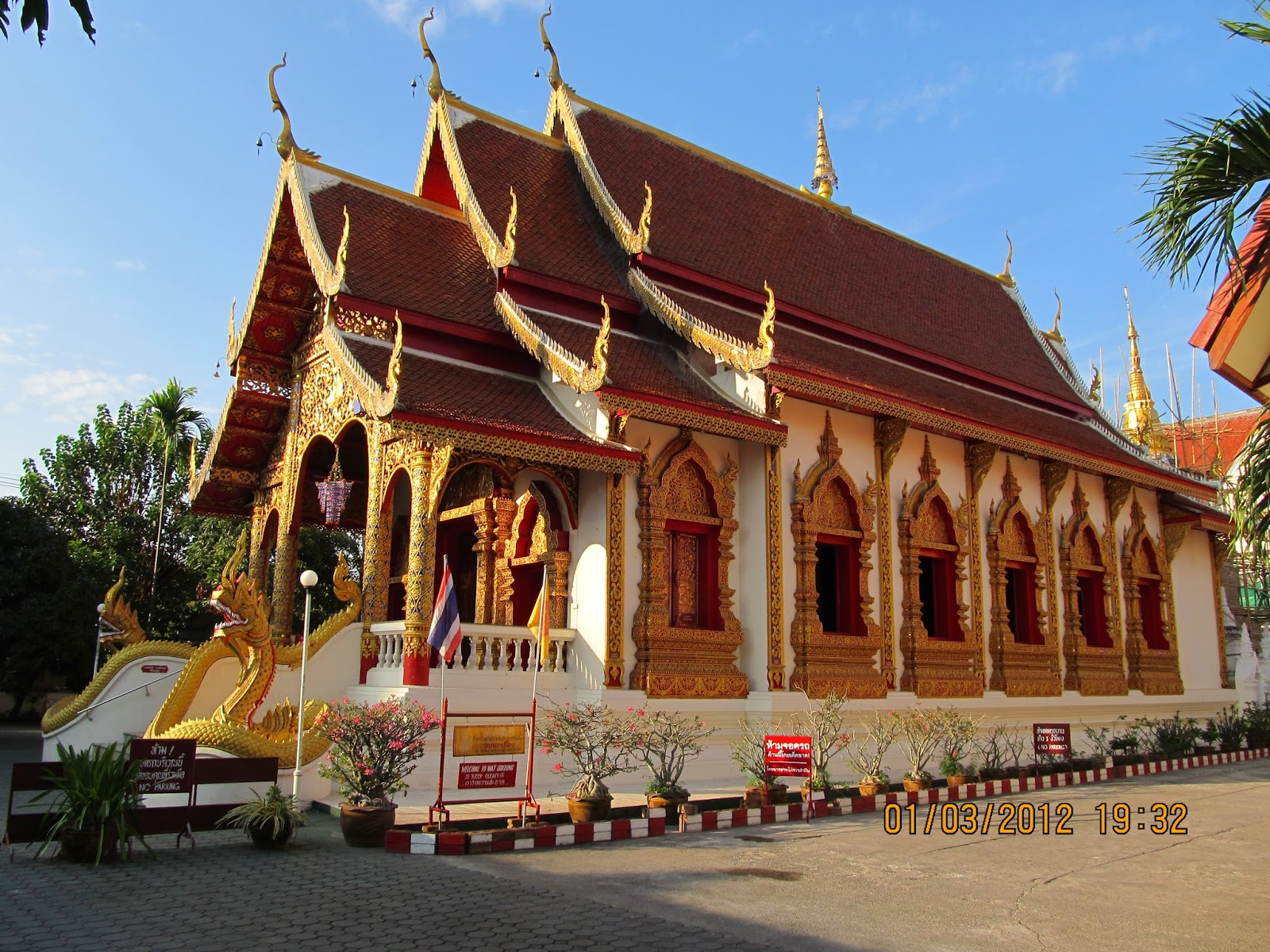 (This was originally posted on InterNations, a social network for expats. Please see link on the right of the page.)
Posted by Unknown at 3:38 AM